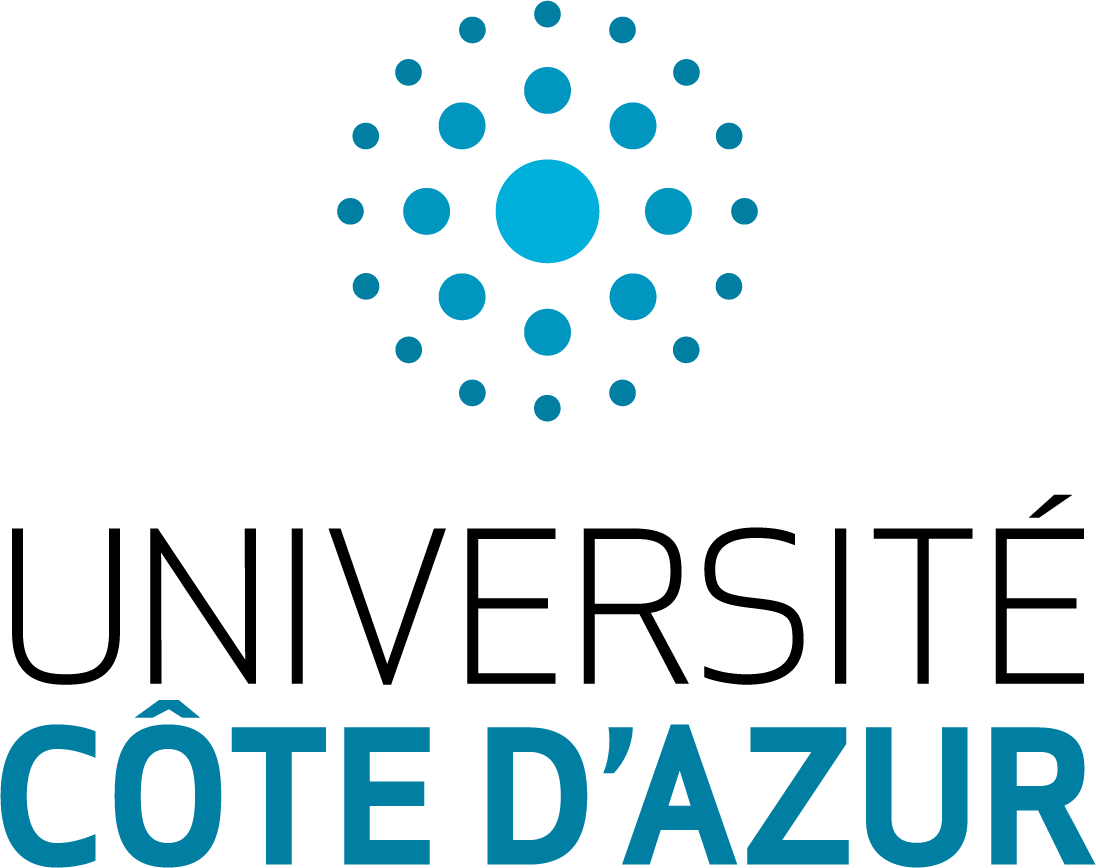 Université Côte d'Azur is a large public scientific, cultural and professional institution whose fundamental missions are the higher education of students and professionals, excellence in research, and innovation in the service of all. Since January 1, 2020, we have strived to build a 21st century French university, based on new interactions between disciplines (multidisciplinarity and transdisciplinarity), and driven by dynamic collaborations that connect Training-Research-Innovation, as well as strong local, national and international partnerships with the public and private sectors.

Université Côte d'Azur is committed to a path of transformation and excellence, which it is achieving through the UCAJedi project, awarded the Initiative of Excellence (IDEX) label in 2016, 3IA (Interdisciplinary Institute of Artificial Intelligence), created in 2019, and the establishment of Graduate Research Schools (EUR). The university aims to be a major research-intensive university that is both grounded in our region and internationally oriented. Université Côte d'Azur directly employs more than 3,000 staff and welcomes more than 30,000 students each year.

Université Côte d'Azur has many campuses, mainly in Nice, Sophia Antipolis and Cannes but also widely distributed between Seyne-sur-Mer and Menton. It occupies a special place between the sea and the mountains, providing a pleasant lifestyle for its staff and students. Its location in the heart of Europe combined with ease of access via Nice Côte d'Azur International Airport makes it a gateway to the academic and scientific world.

Find out more at Working for Université Côte d'Azur

More jobs from this employer

Published 1 month ago
Closing in 3 months